Once upon a time, Stacy, Chay and Sarah traveled to a magical land called California, and visited their Californian team member, Candice. On a bright and sunny Wednesday afternoon, Stacy, Chay, Sarah and Candice decided to venture across the vast and magical Golden Gate Bridge to a magical, charming little seaside town named Sausalito, California. It was magical (just in case you haven’t figured that out yet). 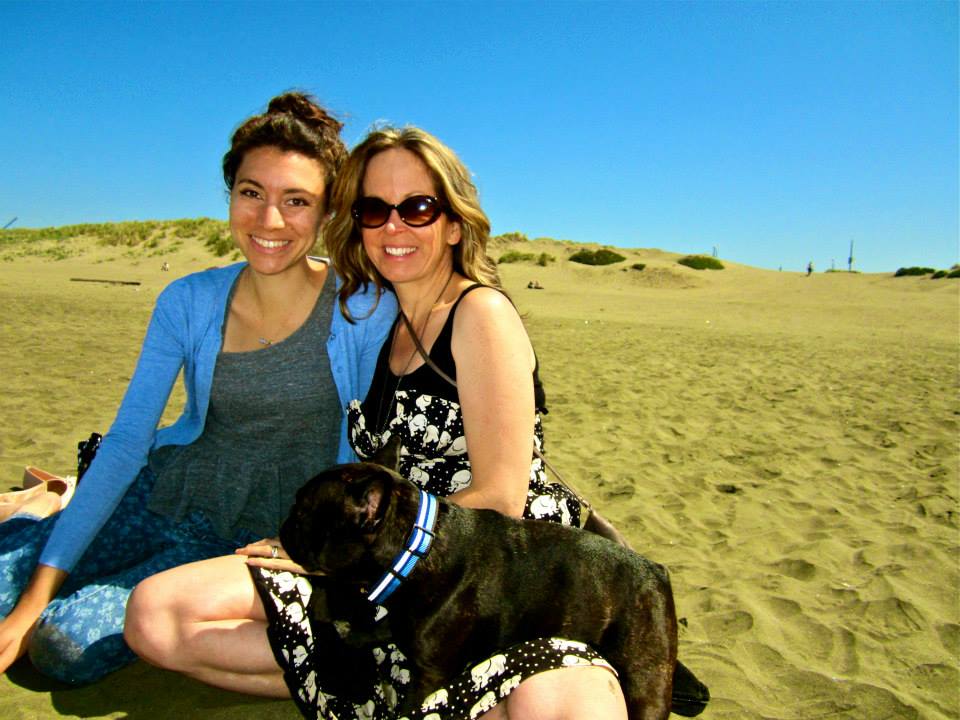 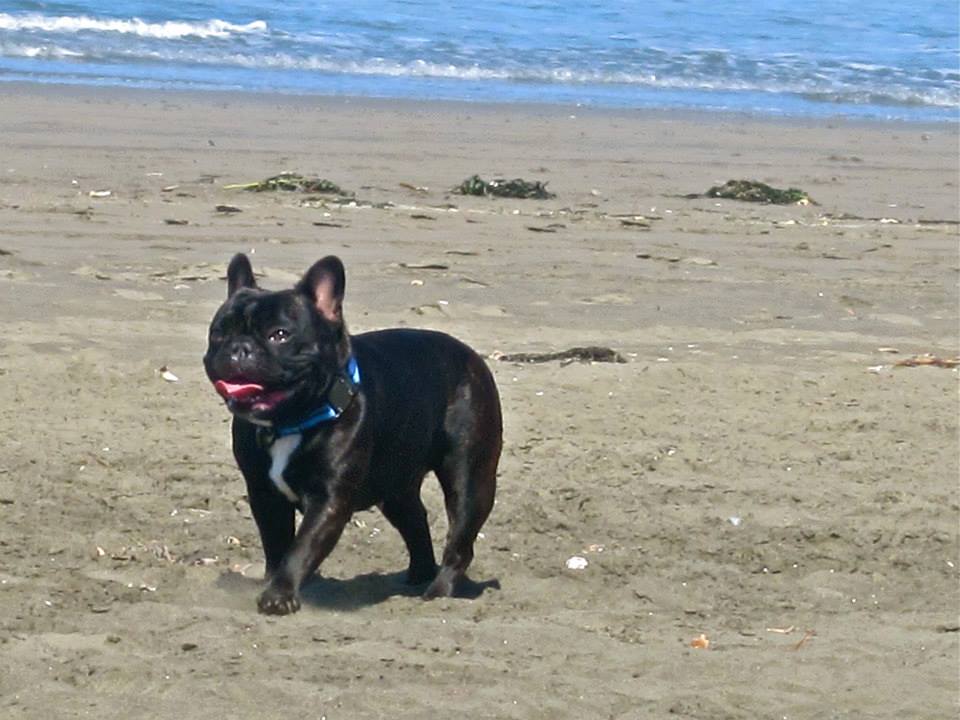 As they made their journey, Chay was awestruck by the sights around her. So many birds, trees, quaint houses and flowers, and so much ocean and bridge (and even some whirly, swirly magical pollution). Chay had a really hard time containing her excitement.

As they emerged from the San Francisco fog and entered Sausalito, they were greeted by sunshine. They knew it was going to be a…magical…afternoon. First, a delicious gluten free lunch at Avatars Restaurant was in order. But then… they had to pay a visit to Dynamic Energy Crystals. This wouldn’t be a magical journey without a hunt for treasure. That’s when the real magic began. 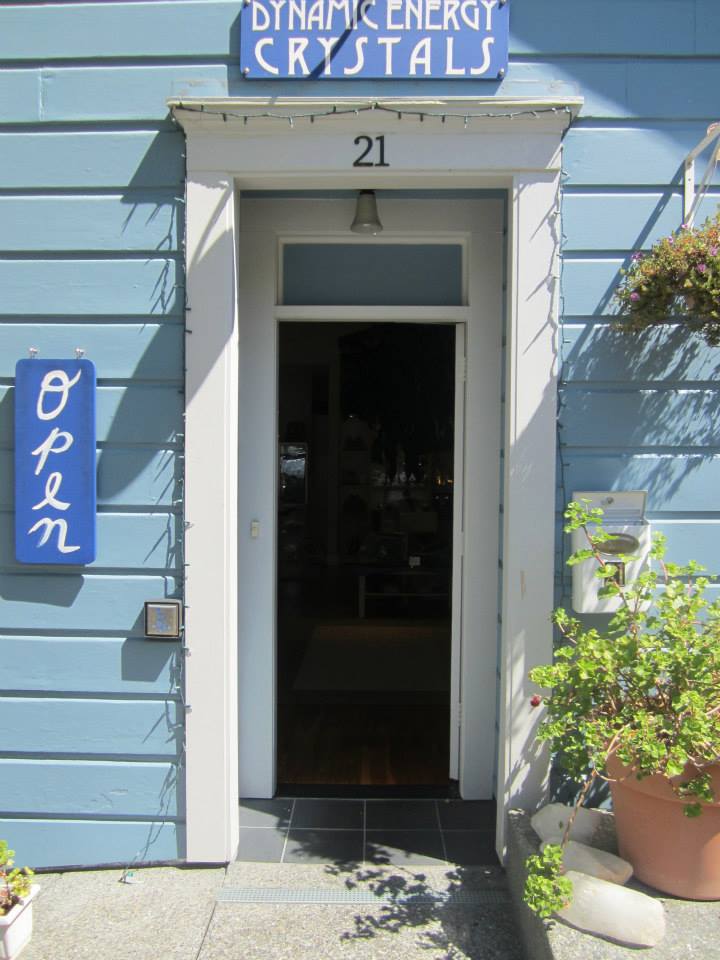 Before even entering through the doors of the Stone and Crystal store, Candice could feel the sparkles. It was intense. This is when she started having a bit of trouble containing her enthusiasm. Sparkles are kind of her thing.

Candice and Chay journeyed into the shop first, and upon arriving, they made friends with the magical Colombian shop owner, who just so happened to own a magicalBiomat in which she insisted Chay must sit her weary self on after her long journey. Meanwhile, Candice, Sarah, Stacy (and their little dog too) shopped for rocks, crystals and stones. It was magical.

After a while, Stacy and Candice went outside to take a break from sifting through treasure. So they sat on the sidewalk, where they met an old, wise man who was best friends with a blue jay. 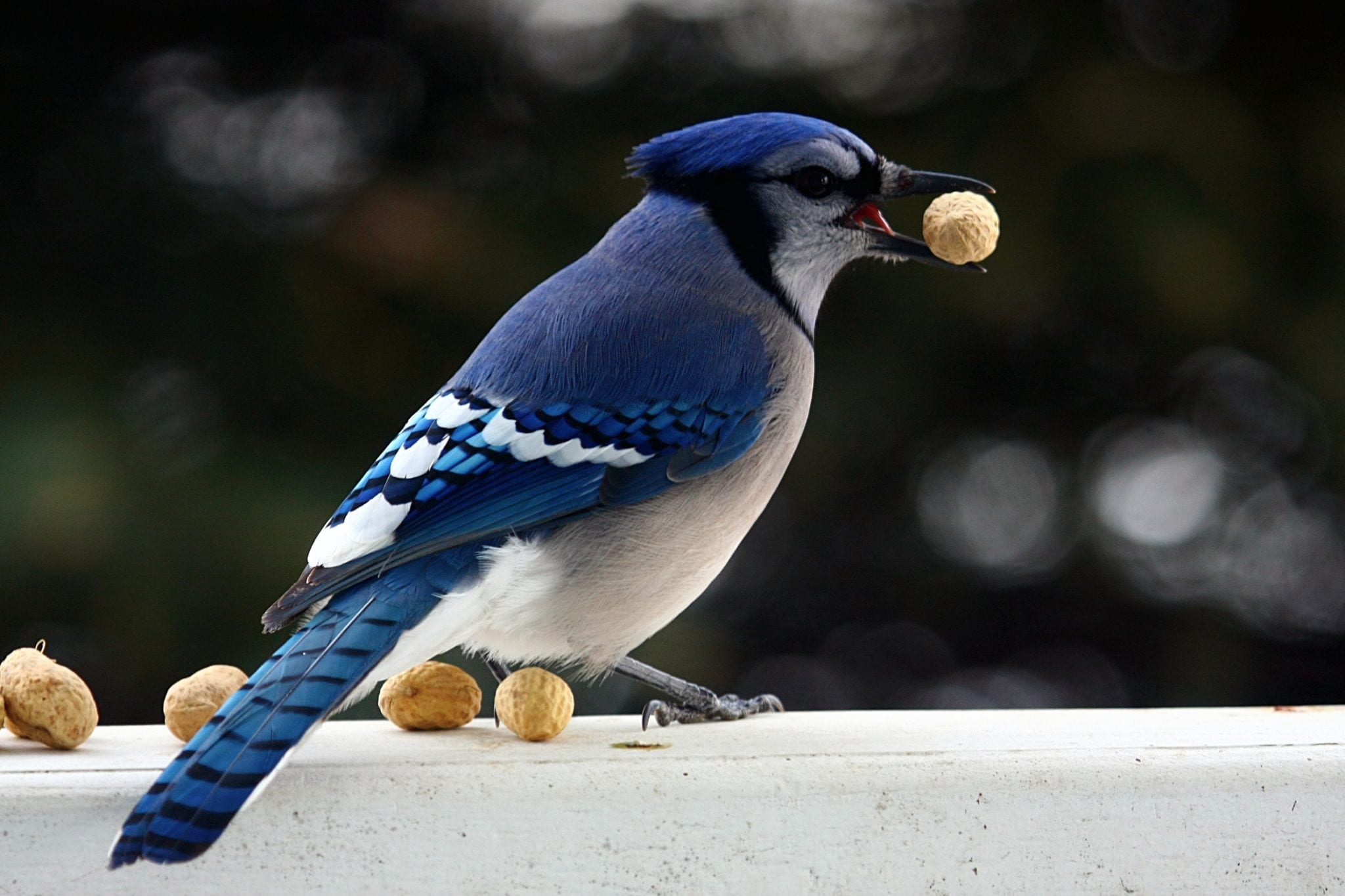 He stood underneath a tree in front of Candice and Stacy, and called to the blue jay, and he came down and sat right on the man’s little hat on his head. He then explained that he had been friends with this bird for years, and feeds him peanuts every day from his pocket. He then pulled a BB gun out of his little brown paper bag and explained that he also protects the bird from big, scary dragons (a.k.a the crows) and proceeded to shoot at the birds right above Stacy and Candice’s heads. Stacy and Candice now reflect on this chapter in their Sausalito story and wonder why they weren’t frightened by this epic bird battle above their heads, but we’ll save the pondering for another day. 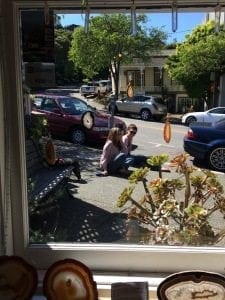 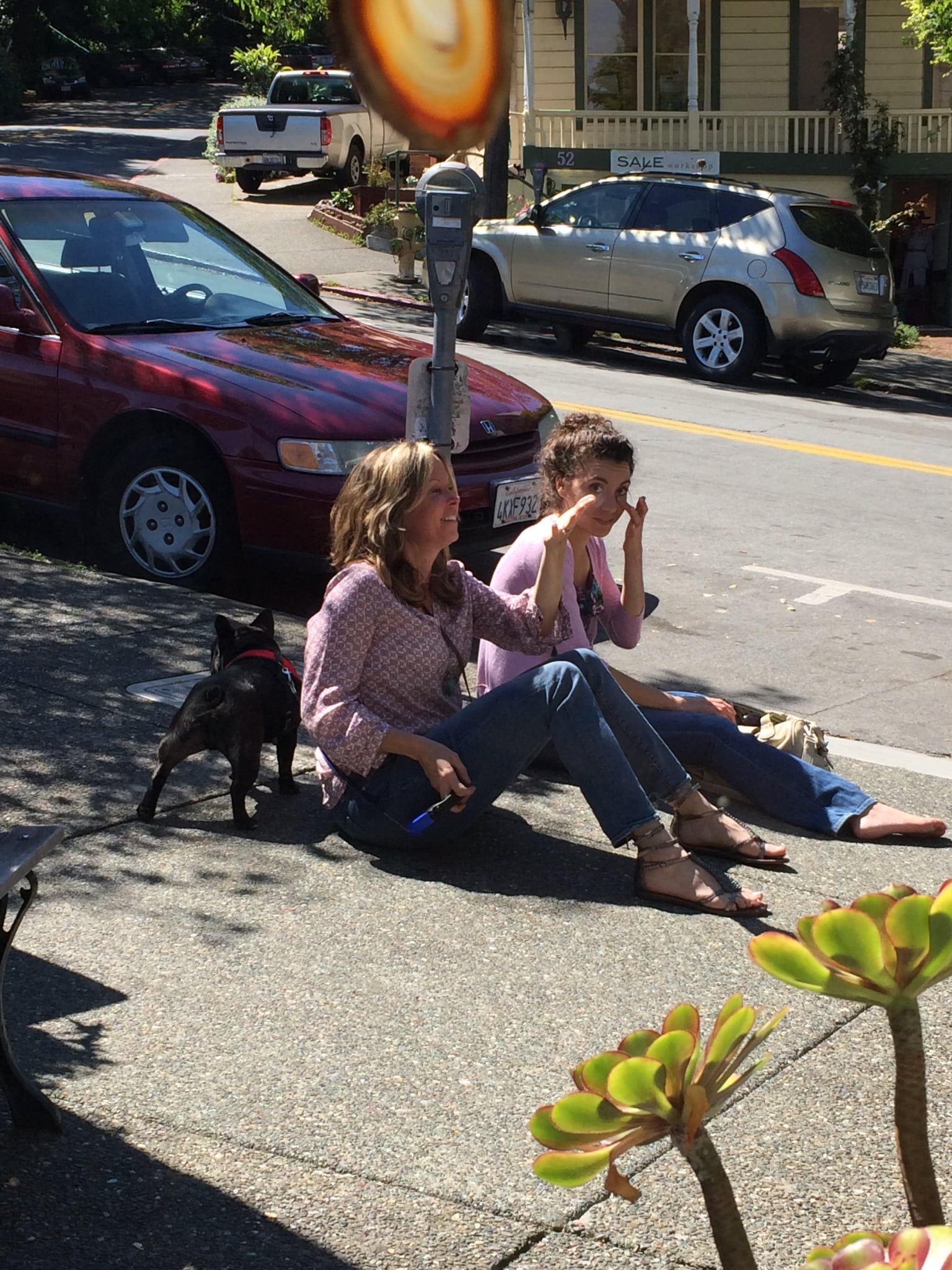 Soon, it was time to leave and head back home. But before they left, their new magical Colombian friend gave each of the four girls a sparkly gift. Chay and Stacy got pyramid stones to bring in magic and good juju to their 6th and 7th chakras, Sarah was given a beautiful crystal that glowed almost as brightly as she does. And Candice, well, she was given a wand. Because apparently Candice is a princess. 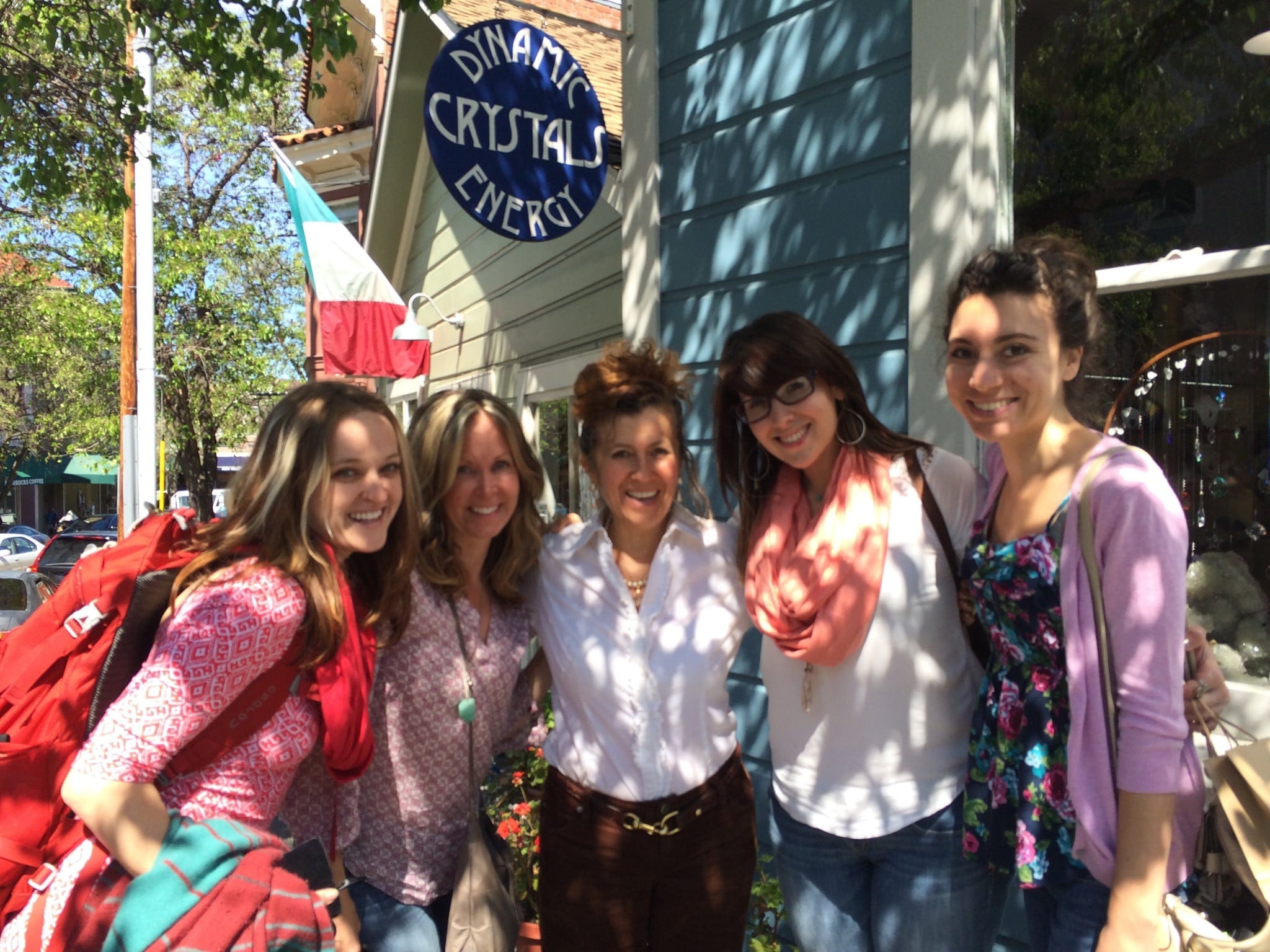 The girls packed up their bags and their treasure and Sarah drove their chariot home (thank the heavens for Sarah, because princesses aren’t very good at driving). All four girls are now preparing for their beauty sleep, because another adventure awaits tomorrow.