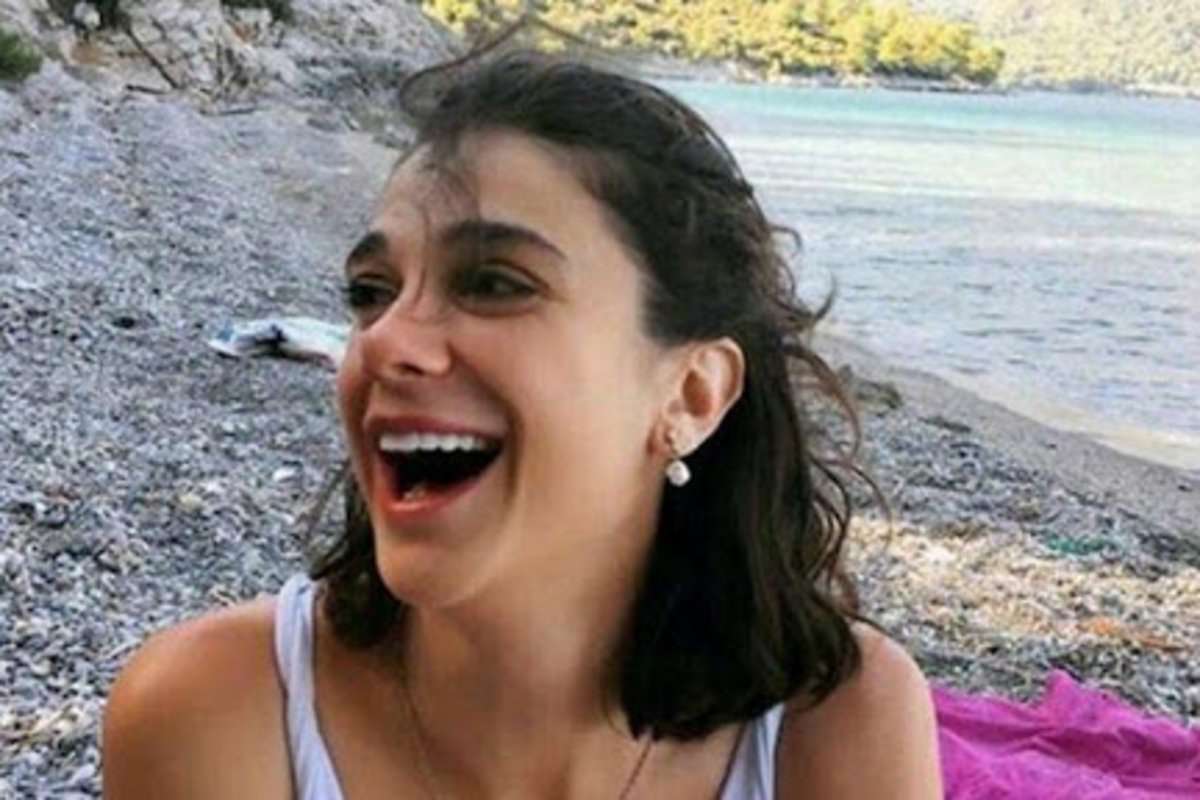 #ChallengeAccepted
This is Pinar Gültekin. She was 27 when she was murdered by her exboyfriend in Turkey. Turkish women began a campaign to bring awareness to her murder and the increasing violence faced by women in Turkey. By using black and white photos of women, mirroring the black and white photos seen in newspapers, the campaign meant to say “it could be any of us”.

It’s unclear whether #WomenEmpoweringWomen emerged organically, but many speculate its origin in Turkey. The timing is, at least, suspicious. And we wonder why, at the heels of great injustice being faced by women globally, #WomenSupportingWomen became so popular, while Pinar Gültekin’s name-or the names of the countless women who have died at the hands of state and misogynistic violence locally-was scarcely mentioned.

Who’s narrative was highlighted? How does this challenge materially support women? How does this challenge play into the patriarchal trope that women are overly superficially critical of one another? How does it obscure the violence our own government inflicts upon women both home and abroad? Who is uplifted? Who is ignored? How does it examine, or even recognize, the disproportionate ways class, race, gender, sexuality, and disability intersect to inflict greater harm? How does it address or name systems of oppression? Does it call for an end to oppressive structures or promote a false camaraderie empty of accountability, community, and commitment to demolishing the very systems that keep us oppressed?

We believe in #WomenEmpoweringWomen but we believe that this, too, means holding each other accountable, critiquing how we contribute to violence ourselves, naming the structures that disproportionately inflict violence upon us, and working to tear those structures down.