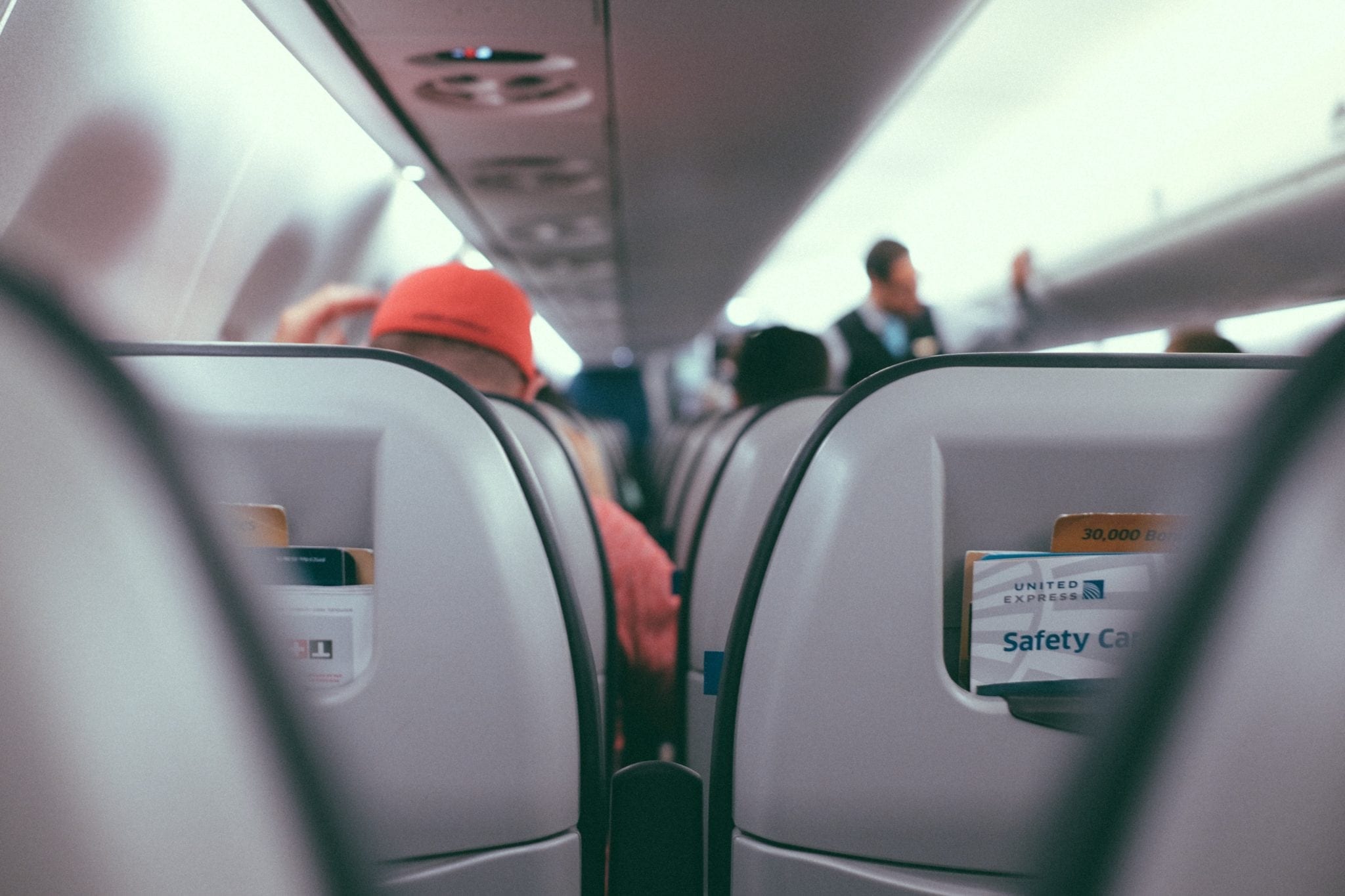 When the pilot made a pit-stop to de-ice the wings, a rare occurrence in the perpetually sunny SoCal, I was finally paying attention. I pulled the tail of my jacket from the seat underneath me so that I could extend my arm to reach up from that contracted position to push the button for the overhead light. I felt like I was running the last mile of a marathon. The flight attendant was buckled in her seat ready for take-off and pulling her hand through her long blonde hair. I regarded her confused expression from the full length of the plane.

My beautiful blue coat was sticking to the sweat-drenched t-shirt beneath it. I panted when she arrived at my seat, “I am sick. Please. Get me off this plane.” The situation was quickly conveyed to the pilot who called for the paramedics. When they arrived, I was escorted off the plane which, while embarrassing, was better than undressing to lie down in the aisle, which I considered.

Earlier I had discarded a perfectly good cup of joe, which should have been my first clue. I missed the second one too. “American Airlines would like to offer a $600.00 travel credit to any passenger willing to take a later flight,“ which in our case would have been $1,200.00. At the time I was folded over and resting against the wall because standing had a similar effect to climbing a 14 ft mountain.

I promised the paramedics I would go to the hospital later although I am not sure they cared since my vitals were “not alarming“. I begged my husband for a reprieve, just one night of rest, and with a 103 degree fever crawled under the covers where I booked another reservation to leave three days later, because apparently I still didn’t get it. And anyway, I was going home to see my kids for Christmas. Period. 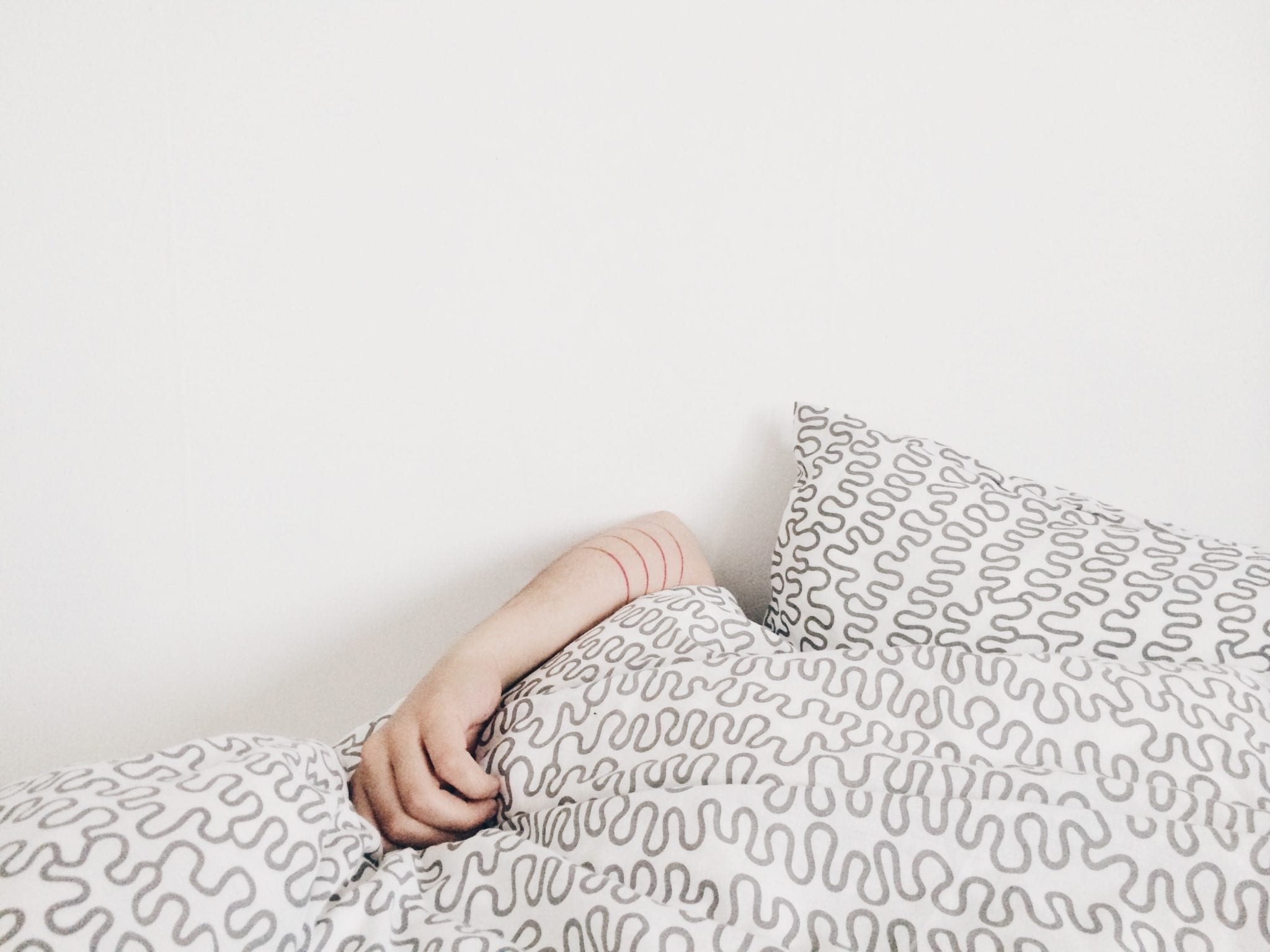 The following morning I felt better.

I pulled my feet from the knotted sheets which were thick with sweat. My hair was matted and sticking to the dampness of my cheek. My husband insisted I go to the Emergency Room, unconvinced by my cheerful display of returned health. Later that day blood tests confirmed a Staph infection. (In retrospect, I would appreciate that my husband, in his insistence that I go to a hospital, probably saved my life. But I digress..)

We booked a flight to Seattle because apparently Staph is not a big deal in Santa Barbara. Don’t ask, that is another story. A few hours later I was dropped off at the hospital and my husband headed back to the airport to retrieve the computer bag we left curbside (it was that kind of day). On the brighter side of things, he found our bag and the hospital in Seattle was amazing. I was seen by the infectious disease doctor almost immediately and an hour later I started intravenous antibiotics. I bargained with everyone to be released from the hospital but at that point I was just trying to make everyone else feel better about my diagnosis.

Because I was having pain in my lungs, an x-ray was ordered. Cavitations and inflammation in my lungs prompted recommendations for the first CAT Scan. The second one was ordered later to assess the progress of treatment, which was successful, but then there was another finding which prompted the radiologist to recommend additional imaging with an MRI.

I acquiesced to the recommendations of my doctors without hesitation. I blame the alarming Staph diagnosis and fluorescent lights for any lapse in my judgement. But I regret agreeing to the imaging studies, particularly the two CAT Scans.

A CAT Scan exposes the body to 100 to 1,000 times the radiation of a normal x-ray and even one CAT Scan increases your risk of developing cancer.*  An important factor in the alarming increase of cancer may be our own medical practices, From The New York Times, “We are silently irradiating ourselves to death.” *

So what is the explanation for the soaring increase for CAT Scan recommendations? Well, it is not all bad news. CAT Scans can provide advanced imaging needed for critical trauma cases or to help identify hidden causes of illness. But another more powerful reason may be the fear of malpractice lawsuits. From the NY Times, “Because CT scanning technology is ubiquitous, and because it is so effective, many doctors order the tests as a fail-safe, to protect themselves in case they might have missed some potentially life-threatening condition. In fact, many patients come to the doctor expecting to be scanned, and feel they haven’t been provided adequate care if their doctors don’t order a CT.”

Relative to an MRI Scan, Cat Scans are also fast and cheap which creates a huge profit margin and, thus, an incentive to hospitals and clinics to use this technology. And patients acquiesce often under duress since the recommendation for a CAT Scan usually happens when there is looming diagnosis of something scarier than the assumed risks of having a CAT Scan.

Even more alarming than the inherent dangers of CAT Scans is the potential risks assumed particularly to women and children. Since the CAT Scan needs to be calibrated for each patient, often times women and children are getting the dose intended for a man’s body. This has happened even at major university hospitals.

If you doctor thinks you need a diagnostic scan, here are a list of questions from Dr. Mercola’s website that you should ask:

MRI’s are safer because they do not expose the patient to ionizing radiation but they can be cost prohibitive. But when the MRI is ordered with contrast, the patient is exposed to a toxic radioactive heavy metal, Gadolinium. You can read more about the risks of Gadolinium here. If you need an MRI, shop around because prices can vary significantly.

So what are we to do if we have already been exposed? Or if we are about to undergo imaging studies?

If you have  agreed to undergo a CAT Scan or MRI with or without contrast, consider the following strategies for detoxification and to systemically support your body. 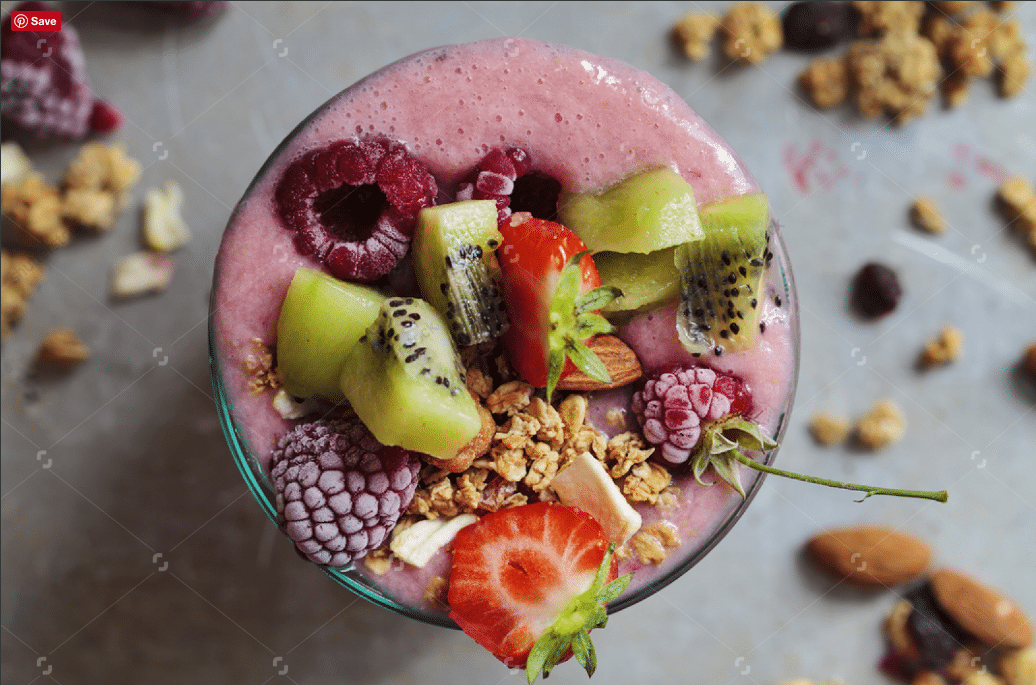 MRI DETOX (with and without contrast)

Gadolinium is a radioactive heavy metal that is often used for contrast in MRI studies. It is frequently found on the heavy metal assay many years after imaging studies, in spite of the fact that, supposedly, it is said to leave the body within hours. Since heavy metal detoxification is a common topic amongst holistic health practitioners, you can use several safe and well tolerated methods to gently chelate this heavy metal after your MRI.

To mitigate the EMF exposure from the MRI, refer to recommendations above for radiation mitigation.

In my case, each imaging study prompted a recommendation for another imaging study and several weeks later, the inflammation from a Staph infection and Mold Exposure are gone because I treated for both, and the mass found on my liver eventually was diagnosed as a common benign hemangioma. Don’t get me wrong, I am grateful for that. But frankly, in retrospect, I didn’t need the CAT Scans. And let me tell you, I argued even with a well respected physicians to avoid a third CAT Scan, but only after I had done extensive research (and not with a lot of confidence either). But I found a doctor that empowered me to be complicit in the decisions being made about my body and my health.

Regardless of the path you take, there are ways to mitigate the risks and to later support your body’s innate capacity to return to health. The best we can do is to try to help one another to be more proactive and to stand firm in our rights as patients to be complicit in the process of healing. Find doctors that want to work with you and do your part to stay informed and surround yourself with those who will advocate for you when you need it.

New York Times, “We are Giving Ourselves Cancer“.

Dr. Joseph Mercola, “Nearly 30,000 Americans Get Cancer From This One Procedure EVERY Year: Will You?”

Time Magazine, “Too Many Scans? Use of CT Scans Triples, Study Finds”