In 2000, I developed heart arrhythmias. After extensive testing with cardiologists, I was diagnosed with “sinus tachycardia”. It would be the first of many mystery diagnoses because, simply, it pointed only to the increased heart rate while offering no explanation for the symptoms. The treatment would be prescription drugs to lower my heart rate. I didn’t take them.

Soon thereafter I developed what I believed was a stomach virus.  I felt violently unwell for days. I lost several pounds because I couldn’t eat. Then, as quickly as it showed up, it went away. But it returned weeks later and then this became the pattern, over and over again, until eventually I felt sick all of the time, although now that it was chronic, it was also less severe.

I underwent a staggering number of tests. My doctors, somewhat frustrated, suggested surgery to remove my gallbladder. Within minutes of coming to, they told me it was the healthiest one they had seen in months. I received a prescription for antidepressants. I didn’t take them. Surprise.

I became educated at that time about gut health and learned to manage my symptoms but I continued to have relapses. There were a few times I ended up in the ER and once I was hospitalized. The doctors had no explanation for my condition. I managed for years. However, a series of incredibly stressful events in my life follow which, in retrospect, created a serious imbalance. 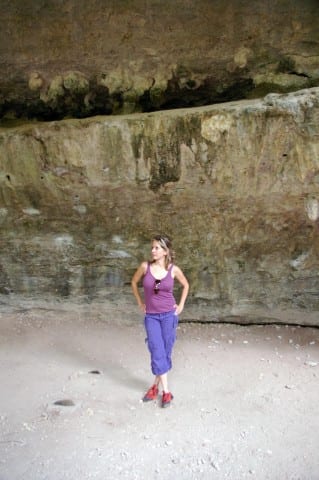 I was physically fit, a rock climber and mountain biker. I ran and practiced yoga. I looked healthy. But I wasn’t managing stress well. There was a tragic death in my family and I assumed responsibility for being the caretaker for my family. Between school, an internship, and a weekend job, I was working sixty hours a week. I was a divorced parent to two children that needed me. Then I got a job in sales.

It was almost a spiritual crisis. I can say that without feeling melodramatic because, quite seriously, it looked like I had it all. But everything was so wrong. And I continued to hide my health challenges as well as my intense emotional upsets. I just kept pushing forward. Then I came down with the flu.

I recovered and then, weeks later, it reoccurred. This happened one or two times more and then, in its wake, I felt a terrifying heaviness in my limbs. The brain fog and confusion followed. The fatigue was profound, disabling.

Over the next two years, the picture became even more puzzling. I was diagnosed with CFIDS but that never sat well with me. Two things stayed with me over the years and they are, 1) There must be an underlying cause for this, and 2) I was healthy before, I can be healthy again.

I hid the fatigue and the brain fog. But things continued to deteriorate, even while under treatment from a great specialist in CA. The low points include an emergency hysterectomy (I almost died, requiring multiple transfusions) and reoccurring Iritis (partial loss of eyesight). And then, after removing amalgam fillings, I developed neurological problems (dizziness, lack of coordination, etc.,). 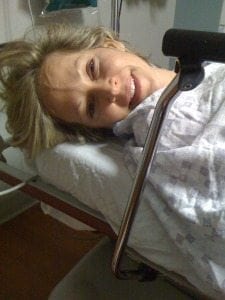 I found out about Lyme in an odd way. I knew the heavy metals were a problem for me because of the neurological symptoms that developed in the weeks following the amalgam removal. (By the way, I worked with a biological dentist that trained with Dr. Huggins so I followed a very specific protocol.) In any case, although I knew about Dr. Klinhardt from Dr. Mercola’s website, I only began to read more about him after researching metal detoxification. I knew I needed help with that and made an appointment with the clinic.

I suspected Dr. Klinghardht would order a Western Blot. I was pretty sure the clinic in CA. had already tested me for this. I requested those results be sent to me for no other reason except that I expected the office would want to see them. I NEVER thought about Lyme Disease. The results arrived. I was nearly CDC positive. Shock of my life.

Fast-forward eight months. I am now working with Lyme-literate practitioners at The Sophia Health Institute. I have spent most of the last year correcting serious nutritional deficiencies, as well as undertaking a massive protocol for detoxification. This has included, among other things, treatment for parasites, heavy metals, and a high viral lode. The other thing that has happened in this process, however, is that I began to feel a strong sense of my own complicity in the gradual undoing of things. It is not the sole cause but it is important to me.

I have experienced the darkest days of my life with Lyme, but somewhere along the way, I found a spiritual practice. I have cultivated a practice now of compassion, with myself and others, the community and this planet. I am sweet with myself in a way that I never was before. I have experienced excruciating pain, confusion, isolation, desperation, but I am still here. I know I am a warrior. We all are. 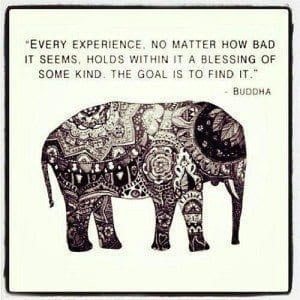 This is my story… I look forward to hearing yours…